Unsure of your StopID? Click here to look it up

Check this page for a current listing of detours.

EMBARK opened its fifth ferry landing on the Oklahoma River. The Stockyards Landing offers customers easy access to explore the iconic Stockyards City and is adjacent to the City’s Equestrian Park.

EMBARK is offering a half-price sale on all OKC bus and streetcar passes from July 1-9, 2021 at the Downtown Transit Center, mobile fare app, and streetcar payment kiosks. 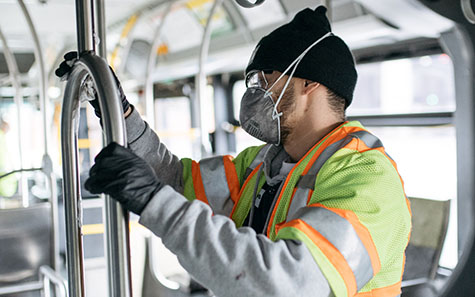 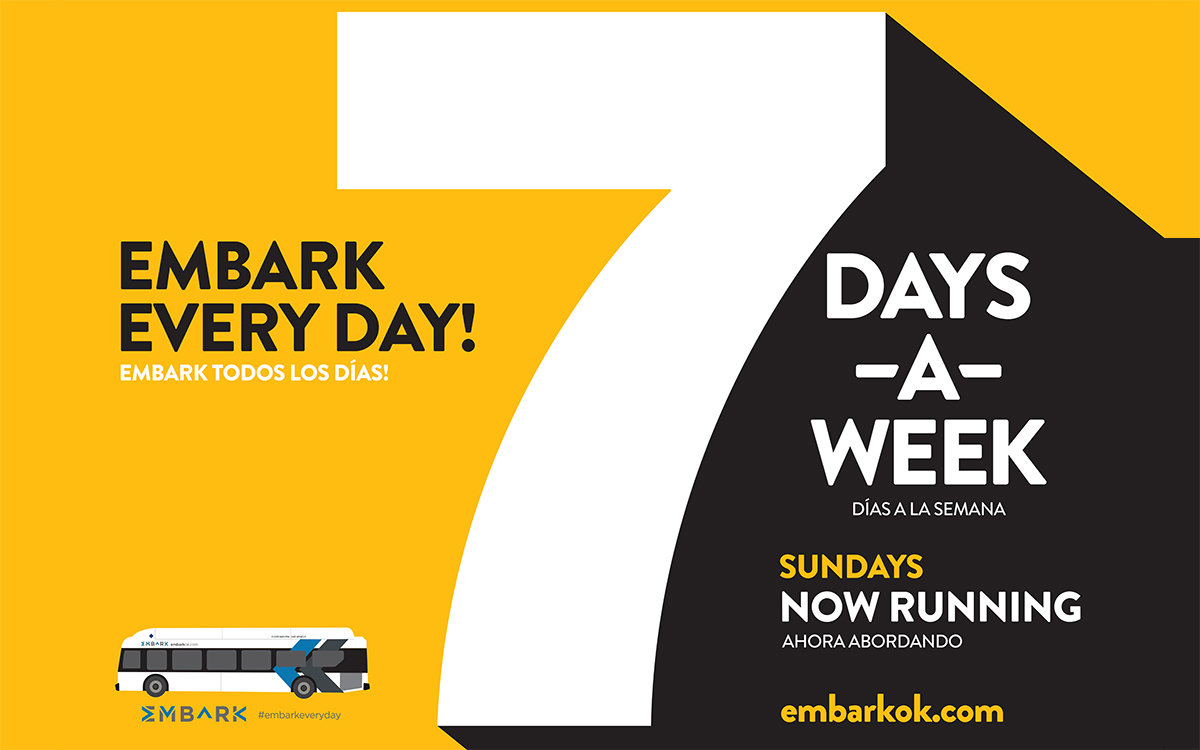